Sailing the Tahitian Waters in Style 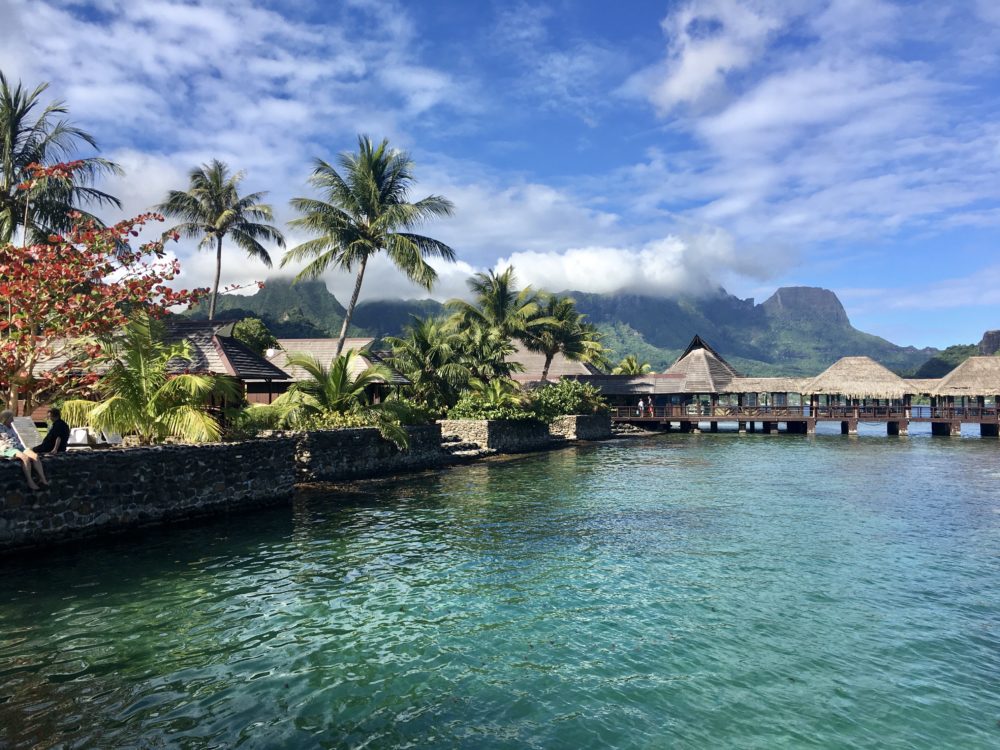 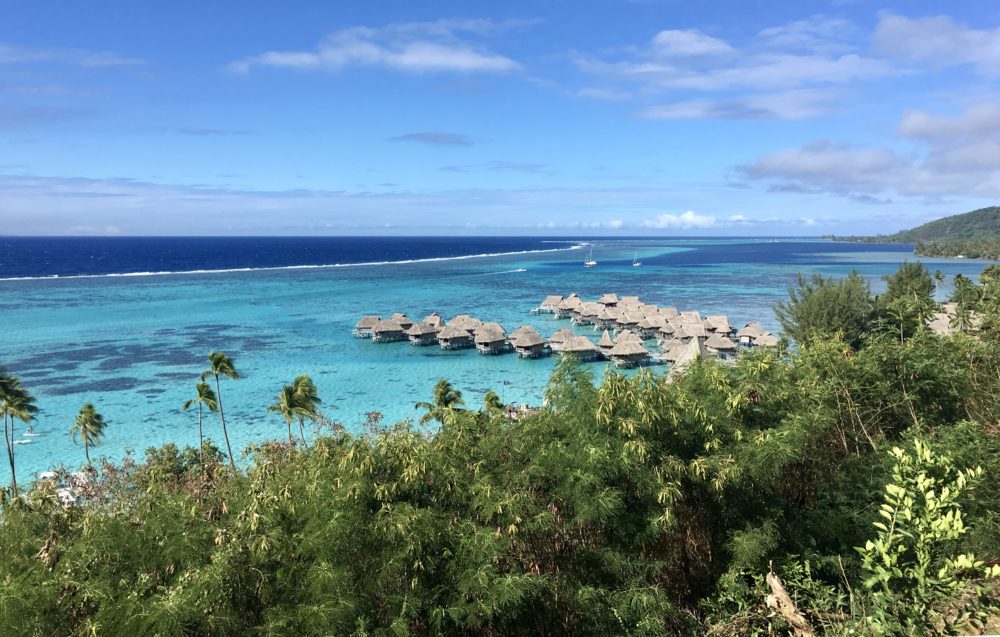 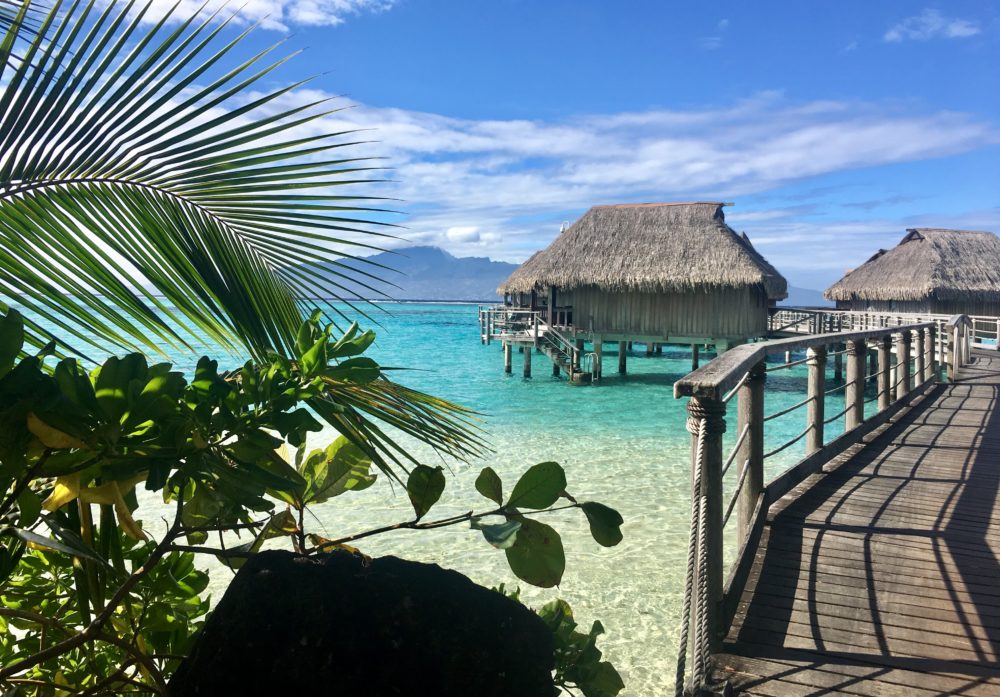 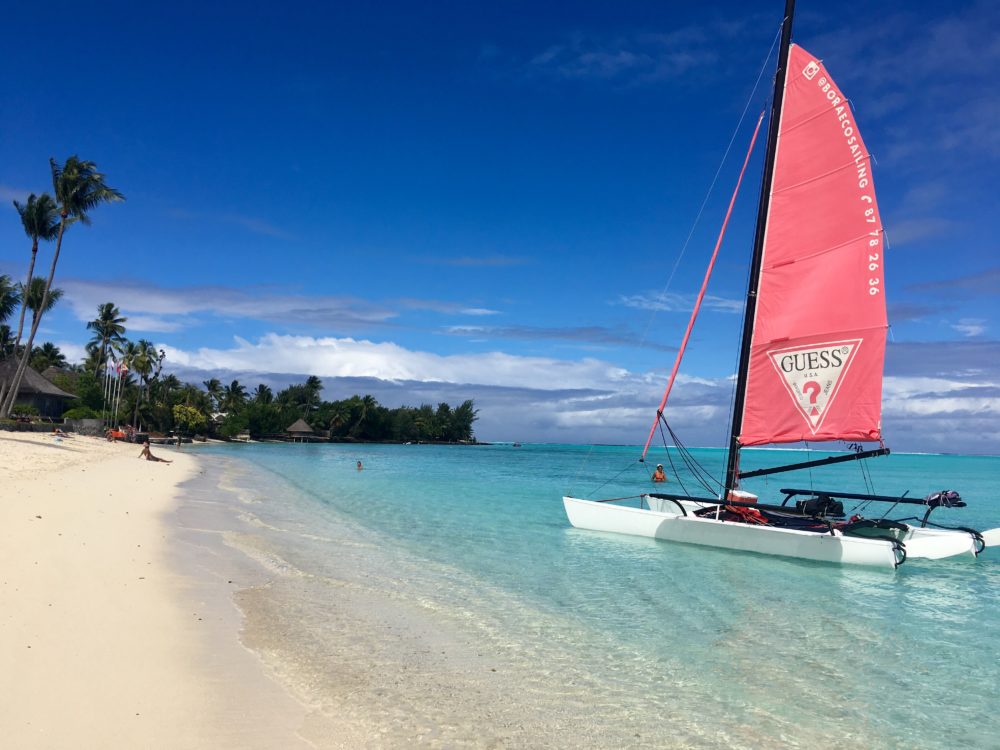 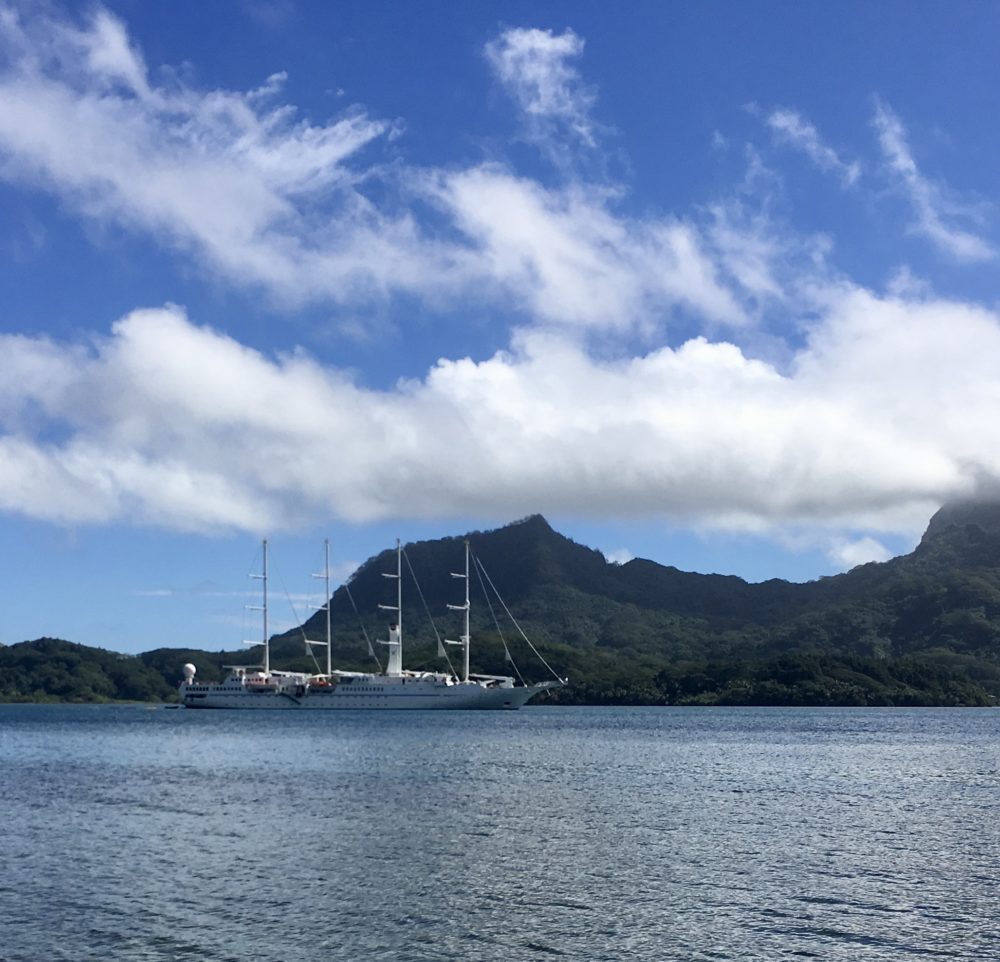 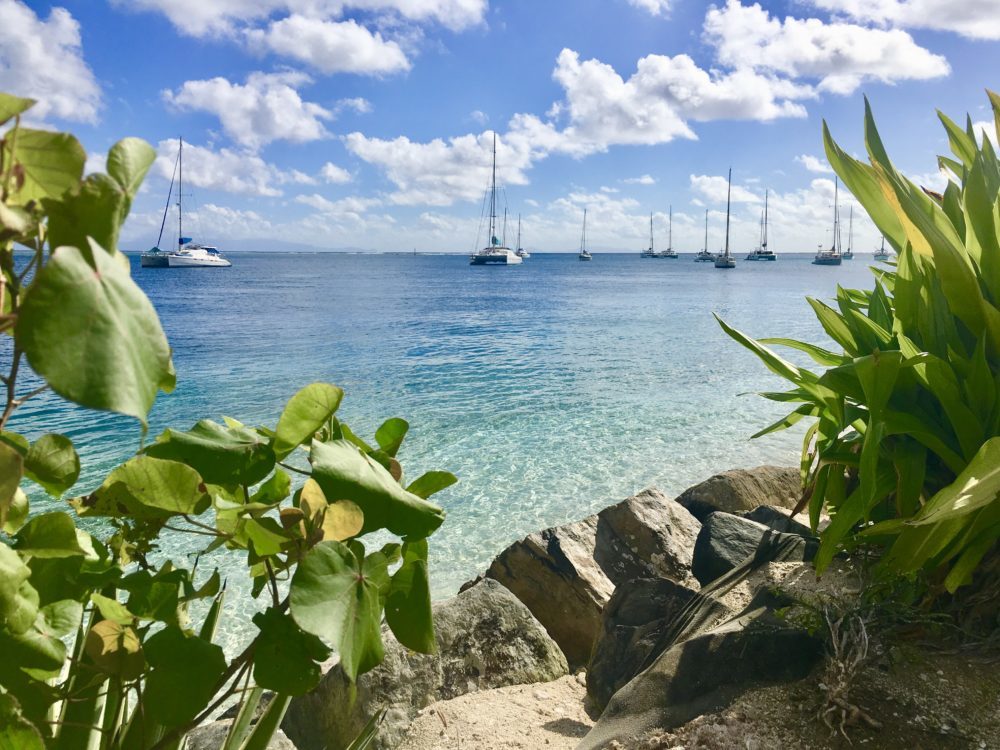 This past summer I took a seven-day cruise with Windstar Cruises to the Tahitian islands. There are 118 Tahitian Islands. My journey started in Papeete a busy city filled with older French architecture, mountains in the background on one side and crystal-clear waters on the other side. The language spoken in the Tahitian islands are primarily French, I would suggest learning a few key phrases beforehand, but people also spoke Tahitian and English. The children on the islands that attend school are taught French at age three when they start school. One of my favorite things from this trip was the people, everyone I encountered was so friendly.

Windstar Cruises specializes in small ship cruising and their boats have no more than 75 passenger staterooms per ship. The boat itself reminded me of classic boating experience, it was a sailboat with electric sails and had beautiful woodworking throughout the ship. When you first enter the main interior deck of the ship there is a wooden mermaid statue that reminded me of all the old sea fishing tales my grandfather used to tell me and what I envisioned the pirates would have on the front of their ships. I can’t say enough positive things about the service on board, the crew was exceptional. I loved the small ship feel, it changed my view on cruises in general.

On to our first destination, Moorea. Moorea was my favorite island that I visited this trip. It was less populated, very clean and sleepy but you could still find the essentials that you would need. All the islands that we saw during this trip where very mountainous and densely vegetated. People only live around the edges of the islands on the water and it was explained to me that was because of the mosquitos in the dense vegetation that grows on the hills. Upon disembarking we decided to take a taxi ride around the island first with a local and he had lived there most of his life and was really helpful in pointing out sites and we ended our ride with him taking us to a local’s beach which was hands down the clearest water I’ve ever seen.

Next stop was Raiatea, the third largest island and we got a little unlucky with the weather and it down poured on us about halfway through the day but not before we had time to do an interesting boat tour. We went on a small motorboat tour with an interesting local leading the tour. He had all kinds of tales to tell us about the land and that in their culture he believes that Raiatea was the start of all Polynesian culture. According to the locals when it became overpopulated the tribes split off and some settled in Hawaii, Tonga, Samoa, and the other Tahitian Islands. We went to a pearl farm where we learned about how pearls are farmed and how black pearls are created. The next stop was through the sacred area of Ma’ohi and is where in Tahitian culture they believe was the start of all Polynesian Culture (this was also talked about in the Disney movie Moana and the mountain that is represented in that movie was here).

Our next stop was a small private Motu named Motu Mahaea for the day. Windstar did an amazing job of bringing a full bar set up, beach toys such as paddle boards, kayaks, and pool noodles and they had a full bbq picnic lunch set up for us and it was just a fun day of sun and beach toys.

The famous island of Bora Bora was our second to last port. It has one road that goes around the whole island and its 35 miles long. The road was built back in 1946 by the US military when they built a military base there during WWII and they also left cannons up on the hill if you want to brave the mosquitos you can hike up to see, we did not. Once we disembarked we took another local taxi ride around the island with two ladies we made friends with on our cruise ship. The driver was entertaining and took us to his friend’s craft shop where the local craftsman showed us a few of the traditional ways to wear a wrap and what the different styles symbolized (married, single, etc). Then after seeing some beautiful scenery and hearing about local history, it was time for a drink at the famous Bloody Mary’s bar that has been there since 1979 and has quite a celebrity following (there is a wall outside that many celebrity visitors have signed over the years). One thing that surprised me about Bora Bora is there is only one public beach area, which was amazing, but Bora Bora is surrounded by Motu’s and they go around the island and have many luxury resorts on them. The Motu’s help provides protection to the island and therefore there is the beautiful crystal-clear waters there because there isn’t a lot of sediment being churned up to make the water murky. We spent the afternoon on the local beach and were joined by a bunch of stray dogs (they were all friendly) and lounged on the beach with our new furry friends. Our boat docked for the night, so we got to go to a local dance show in town with the most elaborate, colorful costumes.

Our last stop was the island of Huahine and it was probably my second favorite island this trip. Huahine was not as populated as Bora Bora. Our first stop was Distillerie Huahine Passion which was a small distillery that made fruit liquors. The owner was a French man and his wife that owned and ran the business, they only spoke French but had tasting menu’s in both French and English so I guiltily not knowing any French had to resort to smiling and pointing. It was fun tasting but watch out some of his creations are strong.

The last night of our cruise which was headed back to Papeete was so much fun. The crew on our ship put together an amazing farewell BBQ complete with lobster and anything else you could want and then it was followed by music and dancing. The night went late and the next morning it was time to disembark, say goodbye to our new friends that we made on board and head back to reality. 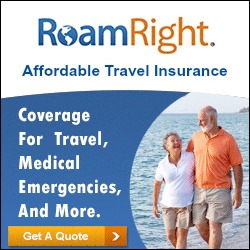